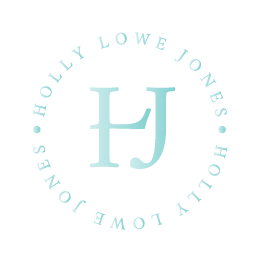 The coast of Oregon. 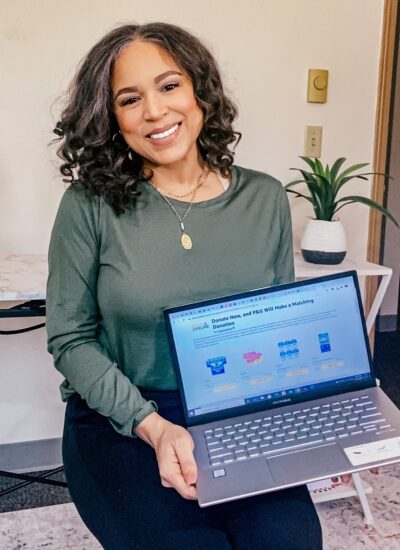 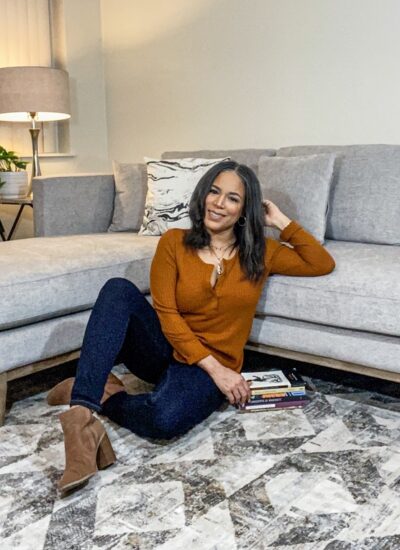 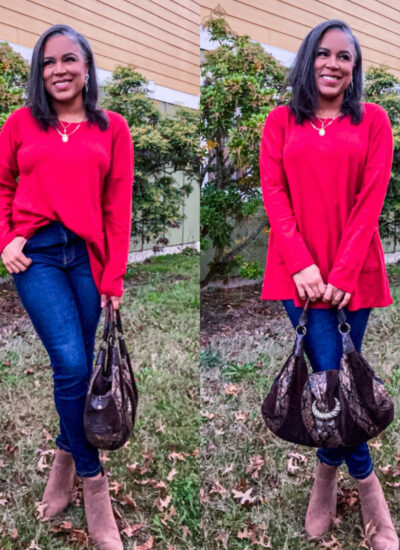 Shop more of my listings on Poshmark

The coast of Oregon.

Three “I Am” Affirmations for Abundance ✨

Taking my Maine Coon for a walk. 🥰

Did you know that 90% of Americans aren’t eating 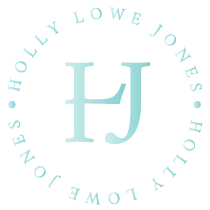